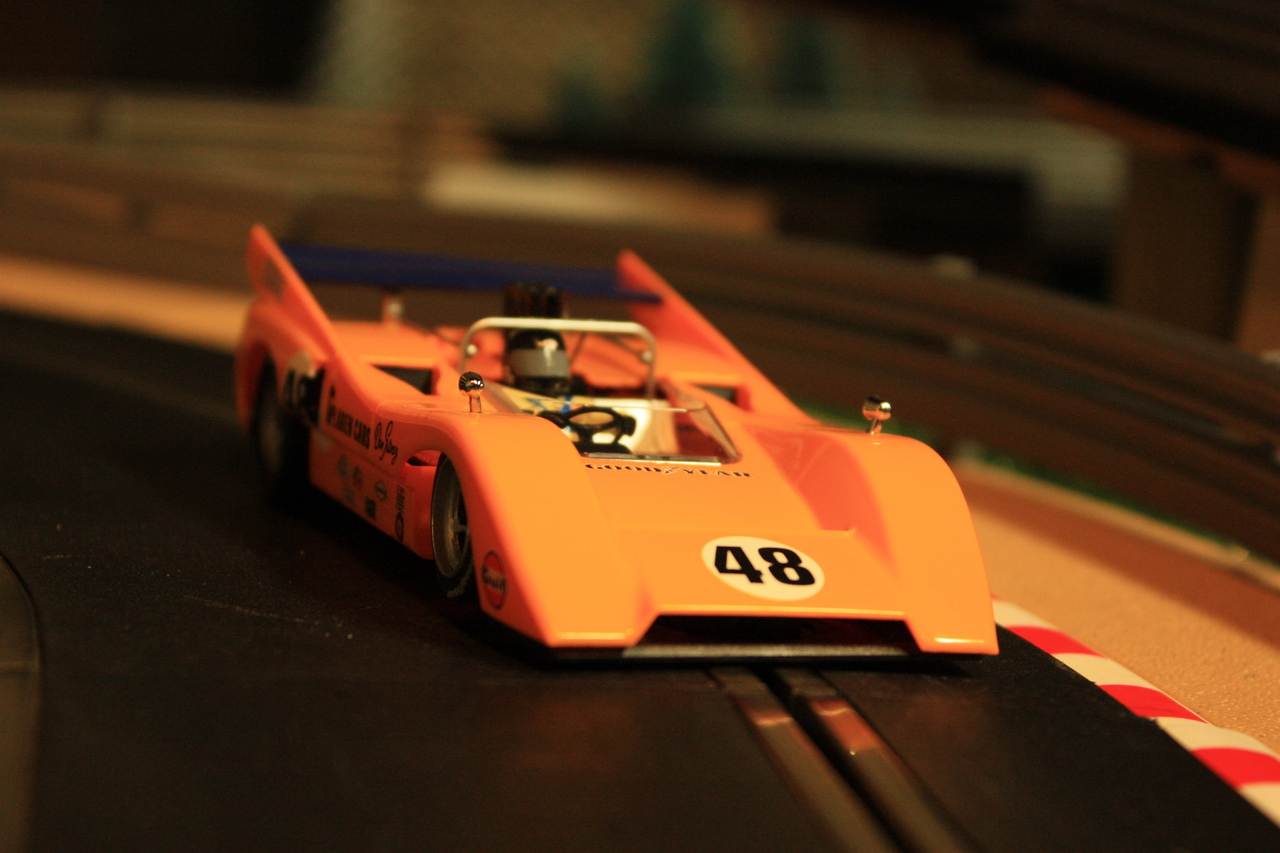 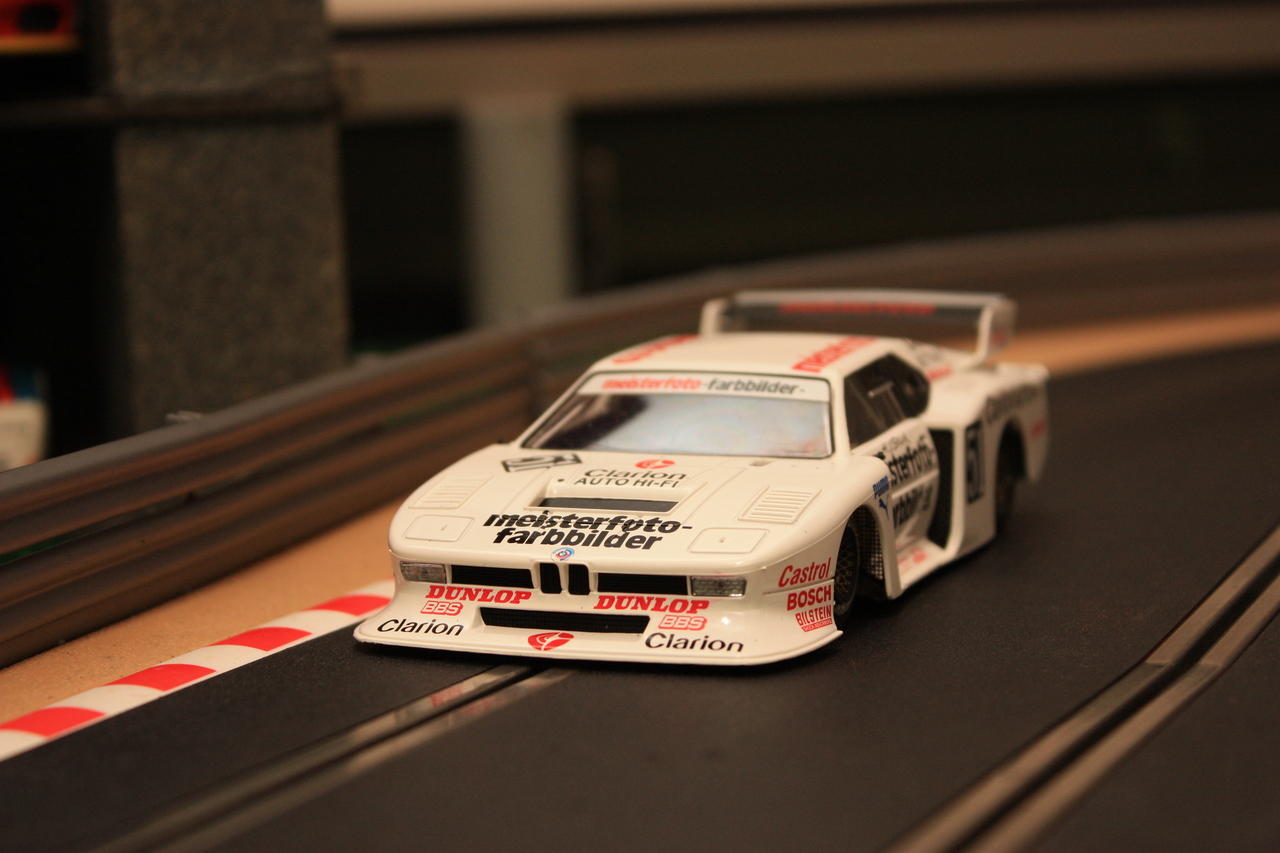 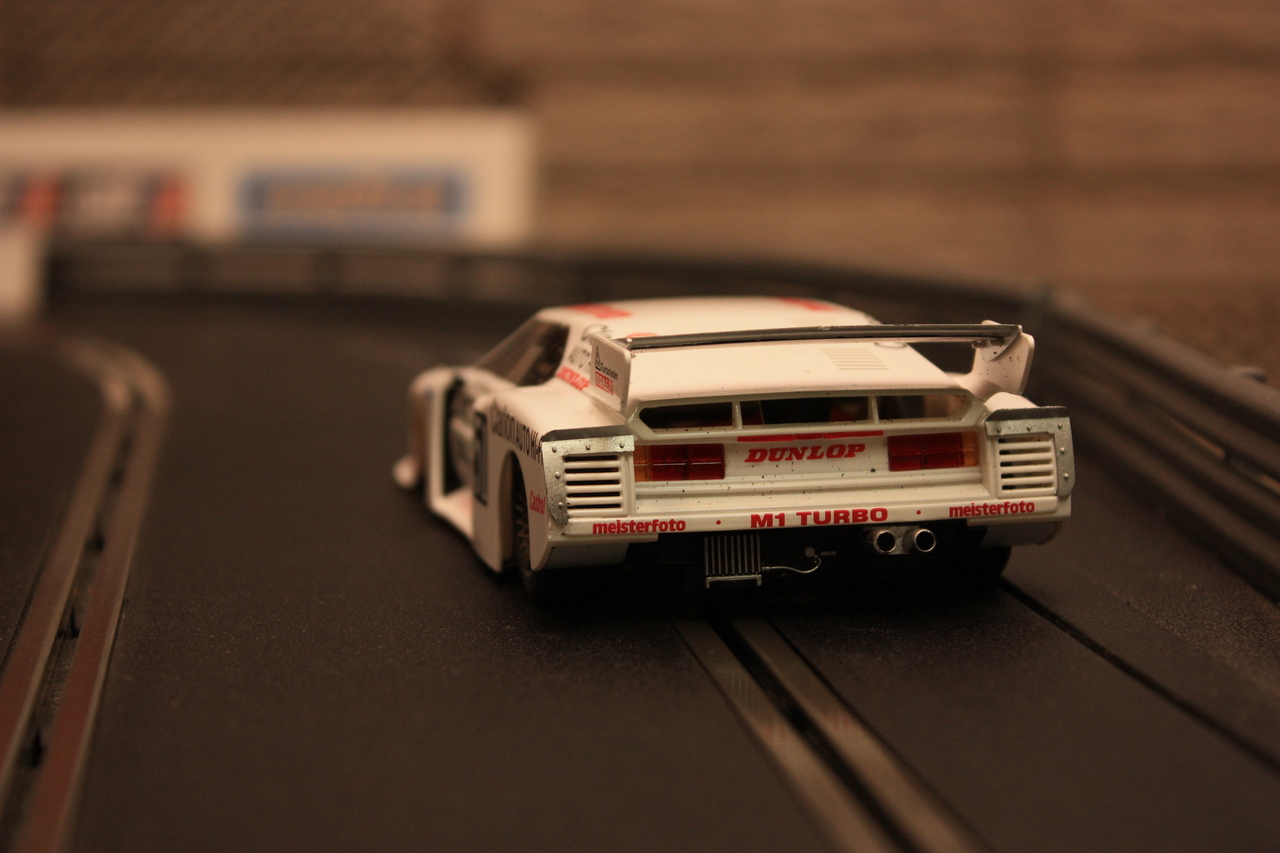 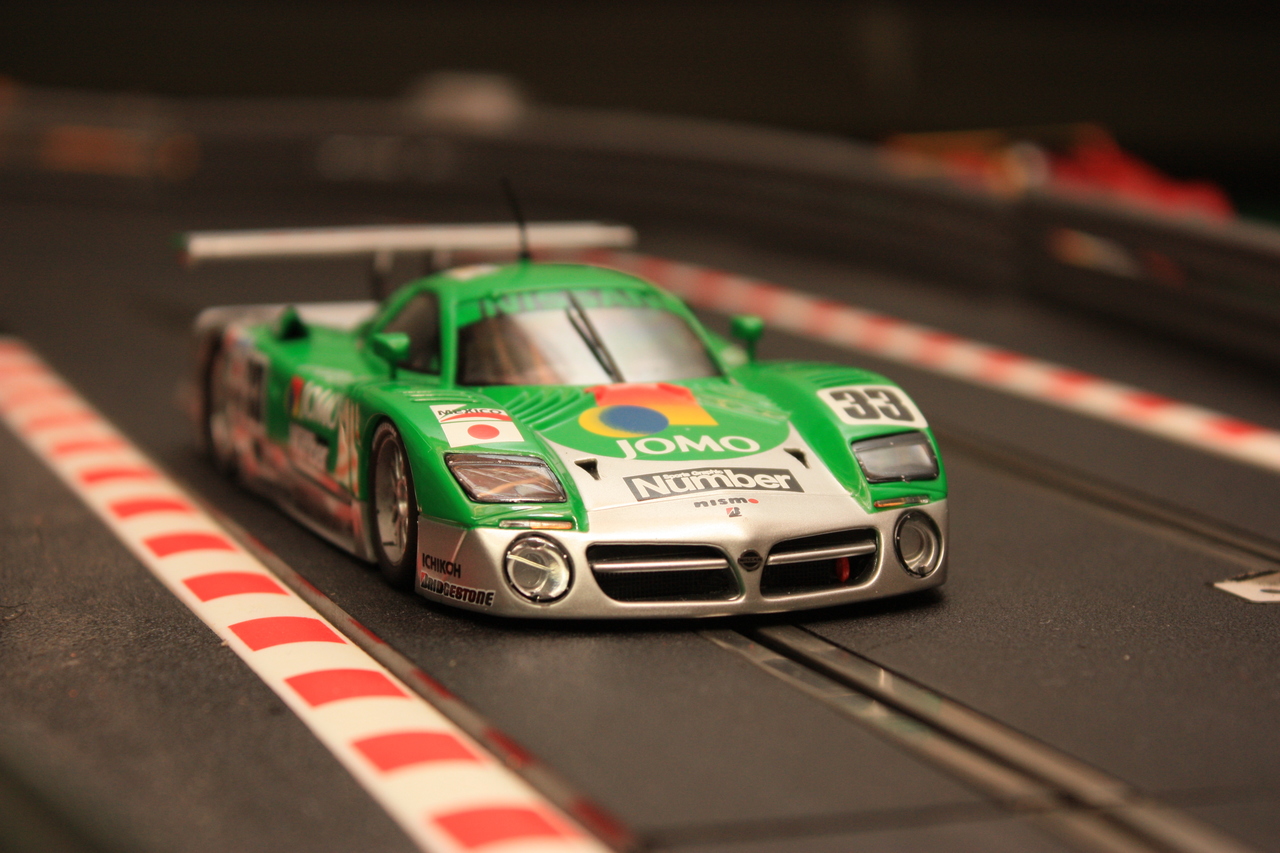 One of the striking differences between a cat and a lie is that a cat has only nine lives.